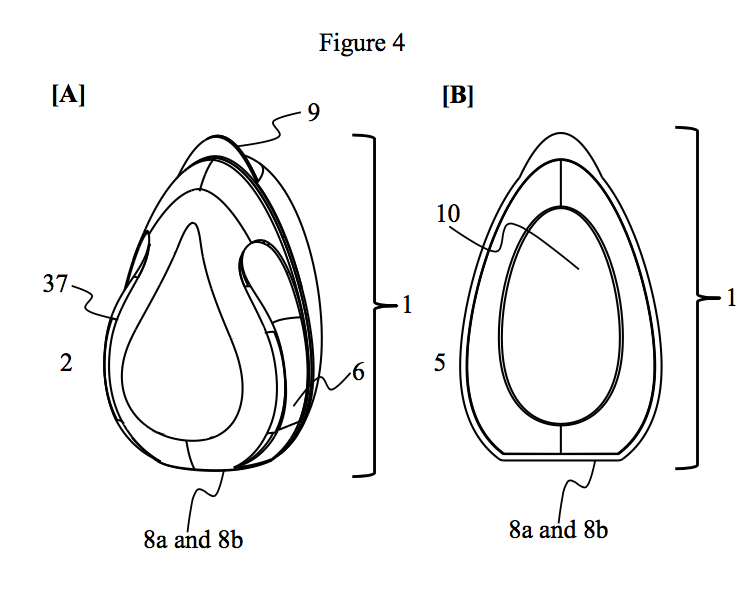 REMAY was started by a university chemistry student tired of the long process of shaving.

The inventor, Nick May (at age 14) came up with the idea of a shave gel that make his razor feel like it would glide like new - without the mess of shaving cream.

Once in university, he took what he learned in chemistry and biology class to come up with his idea of "the world's best shaving cream".

All the components had to be recyclable and it was never to leave a rust ring on a bath tub!

And most importantly, it had to leave the skin feeling soft, smooth, moisturized and double as a leave on moisturizer.

Everything was thought through from the gel to the packaging and even the box it came in. He won many awards for this defeat, including being named "Young Entrepreneur of the Year" by the Chamber of Commerce and making an investment on the television show "Dragons Den".

If you love your REMAY bar and what it stands for, we would love to have you join our club.

As we expand, our plan is to provide our members with valuable tips and content as well as automatic entries for free giveaways of other great products. 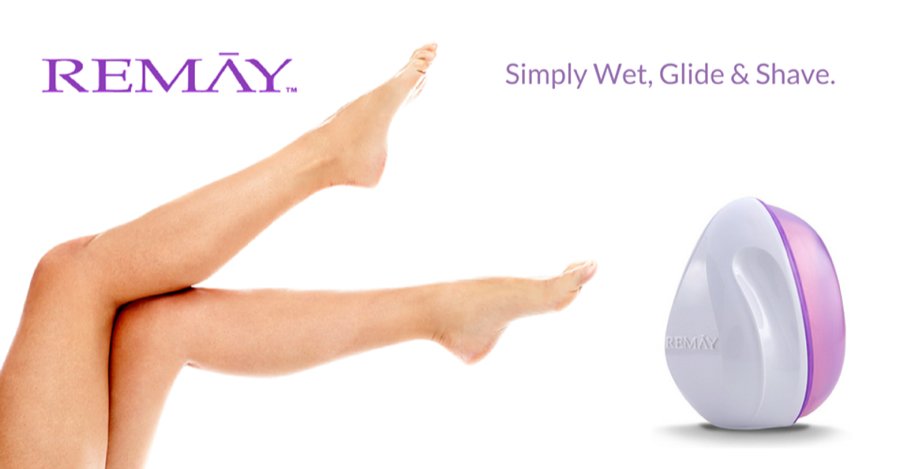